10,000 Ways to Die: A Director's Take on the Spaghetti Western 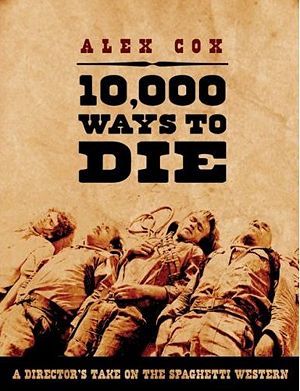 "40 years ago as a graduate student I wrote a book about Spaghetti Westerns, called 10,000 Ways to Die. It's an embarrassing tome when I look at it now: full of half-assed semiotics and other attenuated academic nonsense. In the intervening period I have had the interesting experience of being a film director. So now, when I watch these films, I'm looking at them from a different perspective. A professional perspective, maybe . . . I'm thinking about what the filmmakers intended, how they did that shot, how the director felt when his film was recut by the studio, and he was creatively and financially screwed. 10,000 Ways to Die is an entirely new book about an under-studied subject, the Spaghetti Western, from a director's POV. Not only have these films stood the test of time; some of them are very high art." --Alex Cox 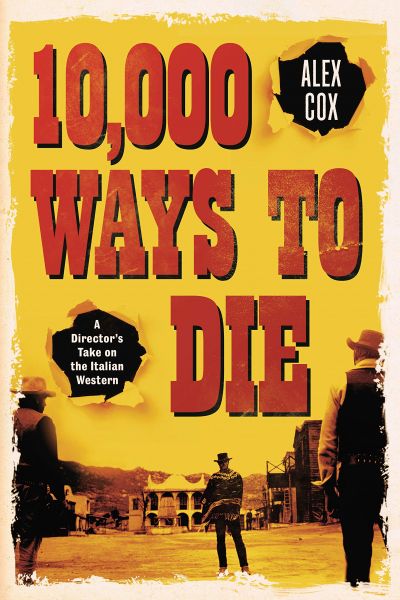 This new edition of the 10,000 Ways to Die reflects the author's changing thoughts about the Italian Western, which he still greatly admires. It includes corrections, additions, and new sections on films Cox changed his mind about, or hadn't seen - including Lina Wertmuller's BELLE STAR - the only Italian Western directed by a woman.