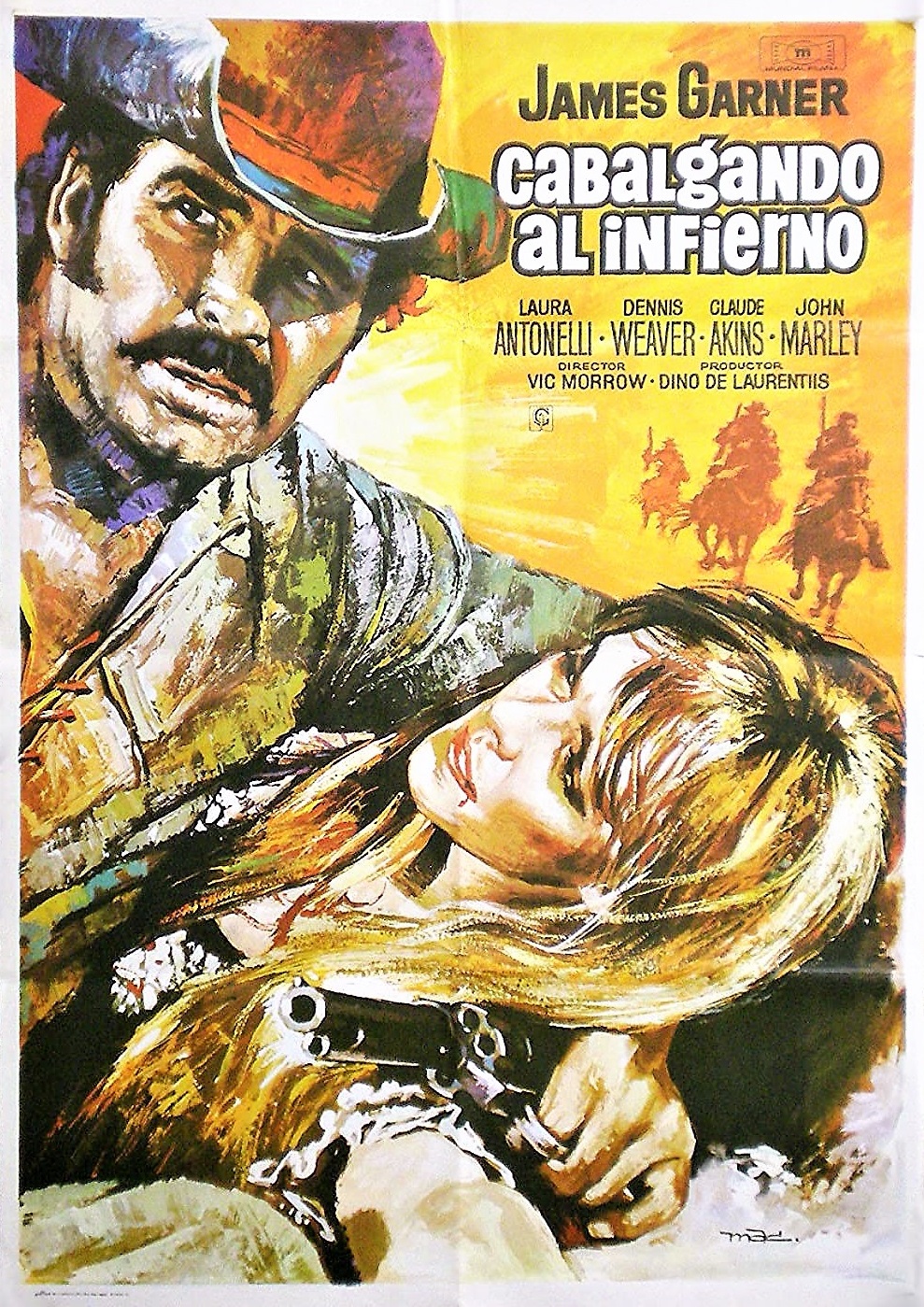 Sledge, a stagecoach robber, is told by an old man about $300,000 in gold, kept in a vault in the heart of a prison fortress. Sledge becomes obsessed with stealing the gold, even though his girlfriend tells him they don’t need the money to be happy. He comes up with the very daring plan to let himself be locked up as a prisoner, start a riot, and use the disarray to open the vault.

Retrieved from "https://www.spaghetti-western.net/index.php?title=A_Man_Called_Sledge&oldid=140259"
Categories:
Cookies help us deliver our services. By using our services, you agree to our use of cookies.