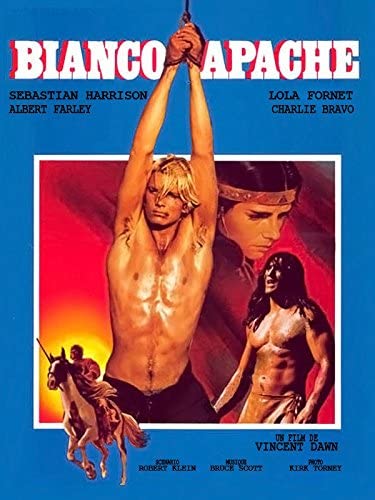 This film is based on a true story of an Irish baby brought up by the Colorado Apaches. When a group of outlaws attack and destroy a wagon train, the only survivor gives birth to a baby, whom the Indian chief, White Bear brings up as his son and calls him Shining Sky. Shining Sky grows up with the chief's son Black Wolf and by a stroke of fate kills his best friend and brother. Overcome by grief he leaves and goes to live in the world of white men but decides to go back to the world of his youth, leaving an enemy, Redeath, behind him whom he is destined to meet again and again.