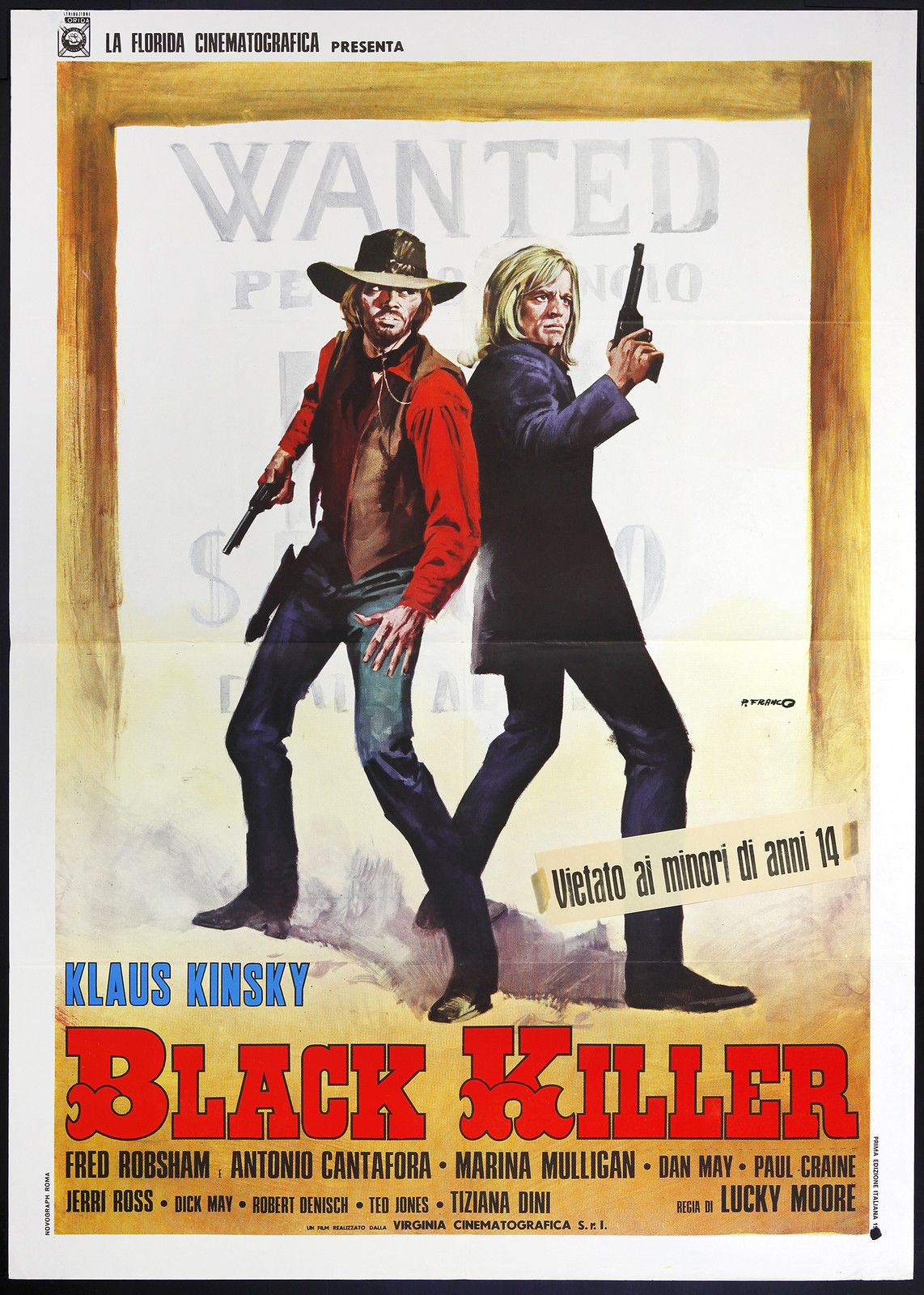 The town of Tombstone is at the mercy of five brothers, the dreaded O'Haras. An expert gunslinger, Burt (Fred Robsham), arrives on the scene and is immediately persuaded to take on the duties of sheriff. A mysterious lawyer (Klaus Kinski), lurking mostly in the background, occasionally joins in the action with his deadly law books.

Frowzily scripted and directed, cheap looking actioner in which Klaus Kinski has a larger role than usual, but wastes his screen time mainly with peeping from behind curtains or through windows. Acting wasn't required from Kinski, which is not the worst thing since the acting for the most part is painfully terrible. Only the soundtrack is not bad, albeit a bit repetitive.