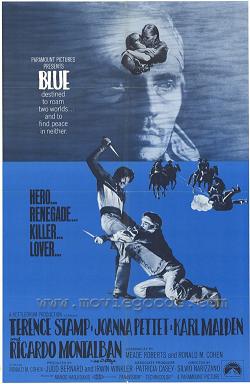 A young American is adopted by a Mexican bandido. When wounded in a raid gone wrong, he is left behind and nursed back to health by an American man and his daughter who live across the border in Texas. He learns to adapt to his new environment and starts a new life. But his father hasn't forgotten him or the American society who fought and beat his men.