Known album releases on CD and Vinyl formats that we are aware of. Please let us know which ones are missing, we know this page is still rudementary. 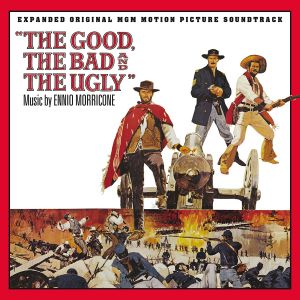 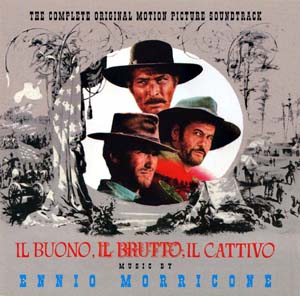