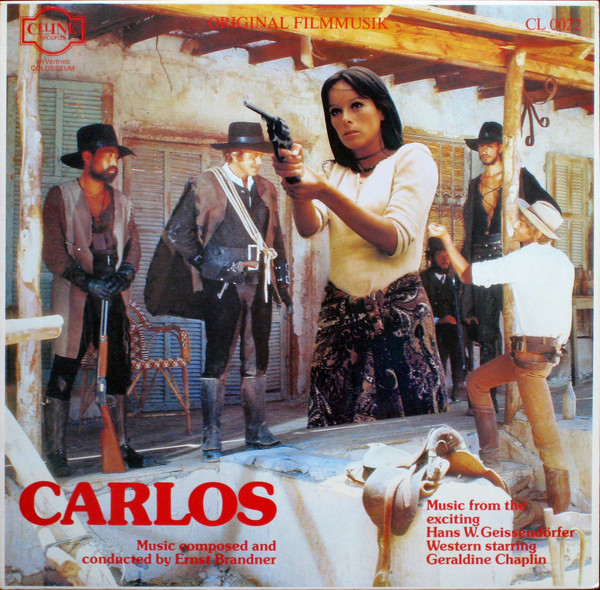 In the Southwest of 1915 Carlos backs an intended uprising of the common countymen against his father Phillip, a despotic landowner who exploits the rural poors in his silver mines. But Carlos' indecision and his love for his young and beautiful stepmother leads into a failure.

In 1971 Hans W. Geisendörfer went with an illustrious cast to Israel to turn Schiller's classic drama Don Carlos with teutonic heaviness into a film, which could very well be called a western. The result, which due to complicated contracts and shooting problems was only shown on German TV, is not too remarkable but still worth a look (or two).