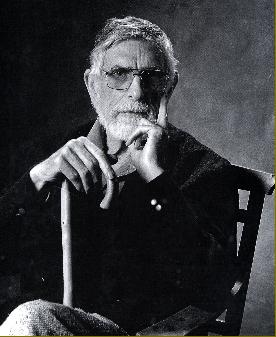 Demofilo Fidani (1914-1994) was a prolific Italian film director who specialized in spaghetti westerns and used many different pseudonyms.

Fidani was also a talented artist and author, and a spiritual medium since 1936, when he was just 22 years old.

Retrieved from "https://www.spaghetti-western.net/index.php?title=Category:Demofilo_Fidani&oldid=130336"
Category:
Cookies help us deliver our services. By using our services, you agree to our use of cookies.