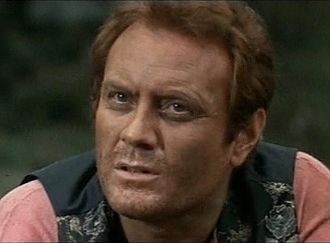 In films from 1951, Ettore Manni distinguished himself in roles of all varieties and sizes. During his first decade on the screen, he was often cast in costume epics, playing Marc Anthony in several films based on the life of Cleopatra and showing up in a number of Hercules pictures. In contemporary productions, he was frequently seen as a priest or law officer. Ettore Manni's final film, City of Women, was released posthumously.

The following 13 pages are in this category, out of 13 total.