Giovanni Petrucci was born in Rome on the 5th of April 1941, son of the director Tonio Petrucci, played his first part in a film in Cortile 15 years old, and went on to play in Michelangelo Antonioni’s L'avventura. He is often confused with the much older Giovanni Petti, who sometimes used the name Petrucci. Positively, Petrucci played in Da uomo a uomo (a Mexican, Pedro’s henceman), El Desperado (younger captive solider), Quanto costa morire (young townsman killed trying to escape) and Sono Sartana, il vostro becchino (deputy). 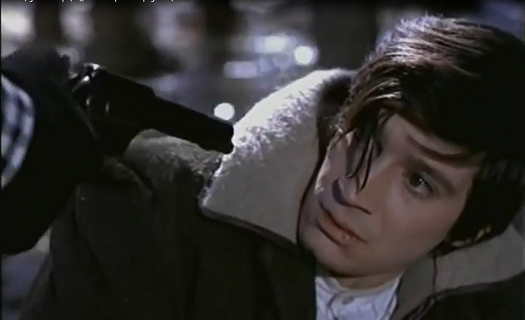