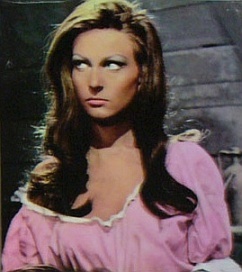 Hélène Chanel was born in Deauville, France, on June 12, 1941. Credited under her birth name of Stoliaroff, she made her screen debut in 1959, playing a small role as a party guest in Jean-Pierre Mocky’s pick-up farce Les Dragueurs. After a second French movie in 1959, she appeared exclusively in Italian films for the remainder of her career, which lasted until 1977, covering a wide range of filoni (genres) from comedy to peplum, from giallo-poliziesco to period drama, from adventure to war, from fantasy to horror, fifty-two movies in total, including six Westerns. 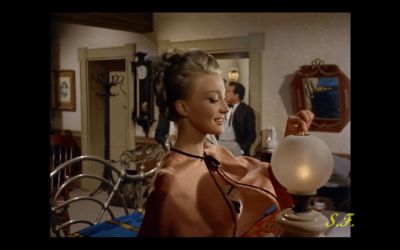 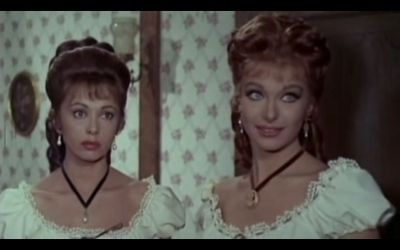 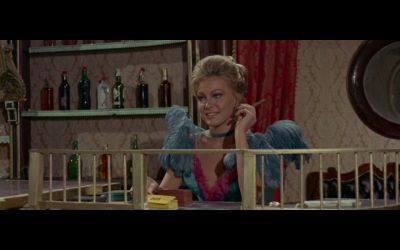 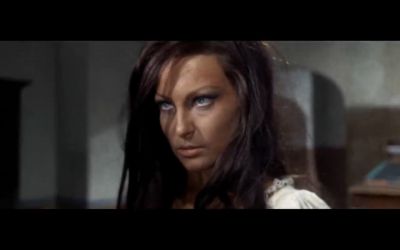 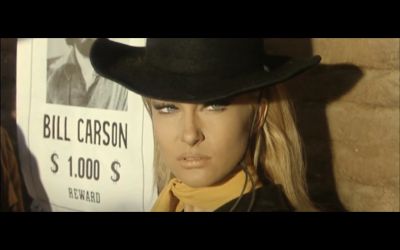 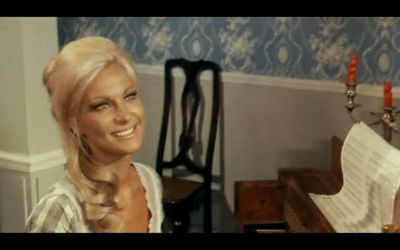 The following 9 pages are in this category, out of 9 total.