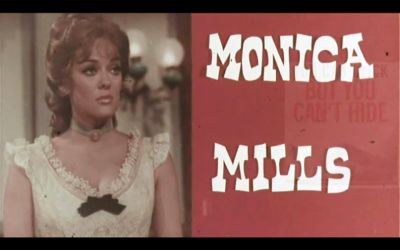 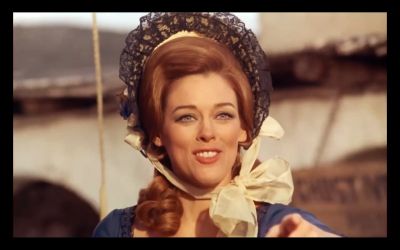 Josyane Gibert was born Pierrette Bélair in Montréal, Canada, on March 8, 1940. After she had changed her first name to Josiane around 1960 and married producer/director Guy Gibert in 1961 or 1962, she appeared under the names Josianne Gilbert, Josyane Gibert or Josiane Guibert, and all combinations thereof, as a singer, actress and model during the 1960s and 1970s. The origin of her Italian-Western moniker, Monica (Nonica) Mills—which caused her frequent misidentification as Monica Millesi—remains a mystery.