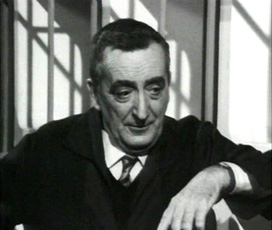 A former painter whose cinematic compositions were often as lush and gorgeous as any portrait, Italian cinematographer-turned-director Mario Bava developed a reputation as a master celluloid illusionist in addition to creating some of the most gothic and haunting films in Italian cinema history. His influence passing down through such directors as Dario Argento and Martin Scorsese decades after his death, Bava's skill at matte painting and camera trickery earned him a reputation as one of the most resourceful directors of his generation.