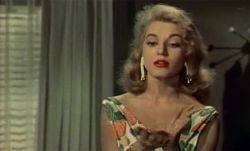 Mercedes Alonso was born in Santander, Spain, on August 9, 1940. She made her screen debut in 1958 and, three years later, in 1961, a bid for stardom playing the platinum-blonde title character in Margarita se llama mi amor, a zeitgeisty romantic comedy directed by Ramón Fernández. Besides appearing in more than thirty feature films over five decades, she also had a prolific television career from the beginning of the 1970s until the end of the 1990s. 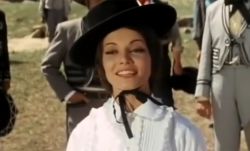 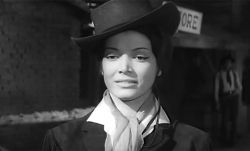 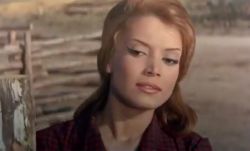 Retrieved from "https://www.spaghetti-western.net/index.php?title=Category:Mercedes_Alonso&oldid=135325"
Category:
Cookies help us deliver our services. By using our services, you agree to our use of cookies.