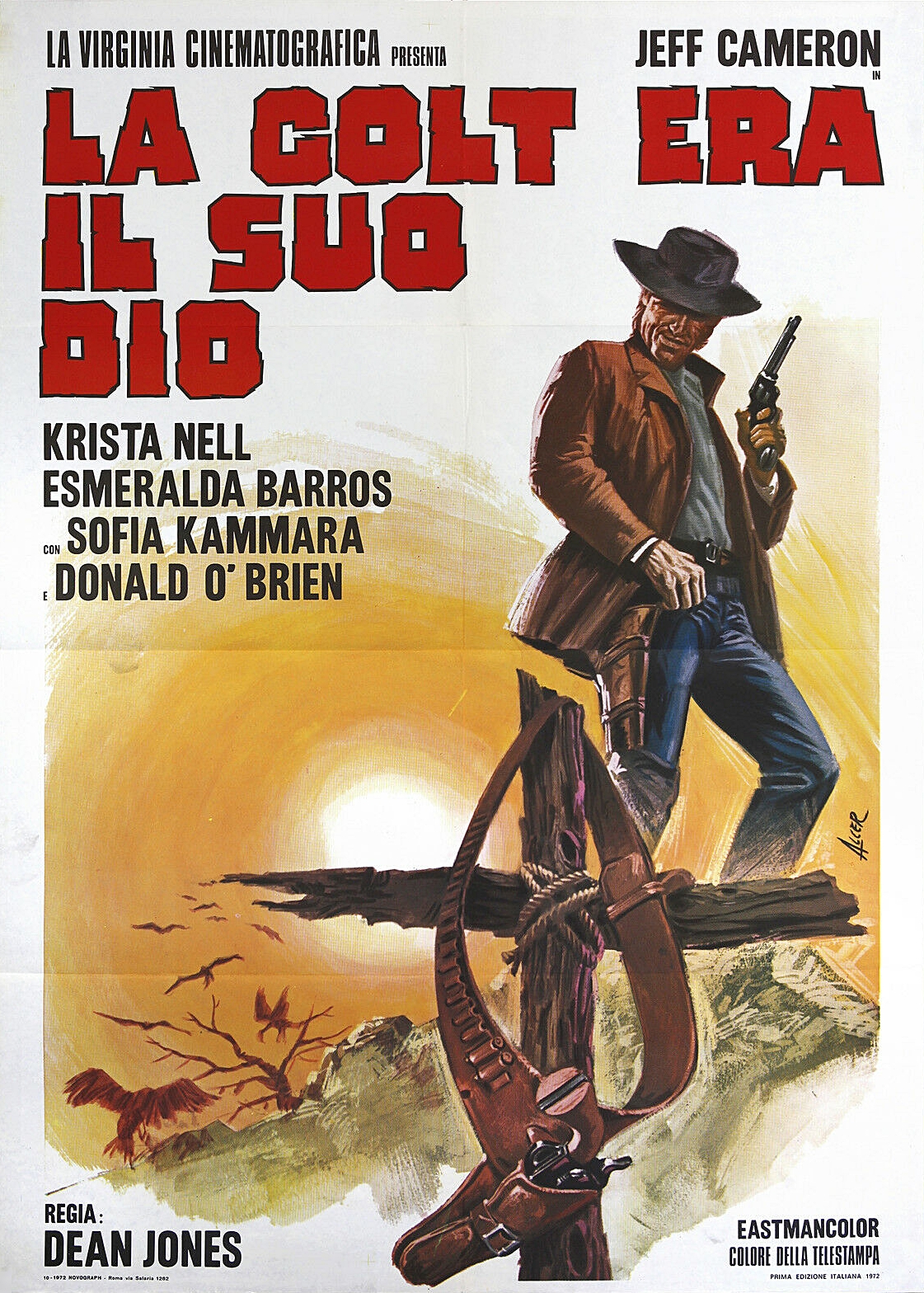 A gang of landgrabbers, led by Mexican bandit Manuel, terrorizes the small town of Landford City. The sheriff asks the army for help, which orders Captain Mike Jackson to see what is going on in his old home town and also search for a government agent who has disappeared in that area. Jackson immediately finds himself in the middle of fistfights and shoot-outs with the bandits, who not only have a tight grip on the local farmers but also force Mary, the woman Jackson once intended to marry, to work as a saloon girl.

Luigi Batzella used several pseudonyms while handling many chores on this film. He directed it as Dean Jones, co-wrote it as Ivan Katansky and edited it under his usual alias, Paolo Solvay. The film shares many scenes with Batzella's very similar Quelle sporche anime dannate and the closing denouement with Anche per Django le carogne hanno un prezzo (some characters who had been disposed of earlier, reappear only to be killed off again), both released the year earlier.

Retrieved from "https://www.spaghetti-western.net/index.php?title=Colt_era_il_suo_Dio,_La&oldid=106547"
Categories:
Cookies help us deliver our services. By using our services, you agree to our use of cookies.