(Redirected from Death Rides a Horse) 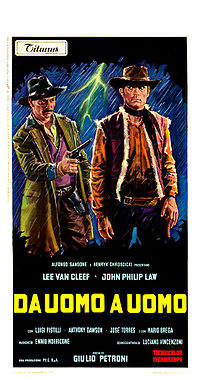