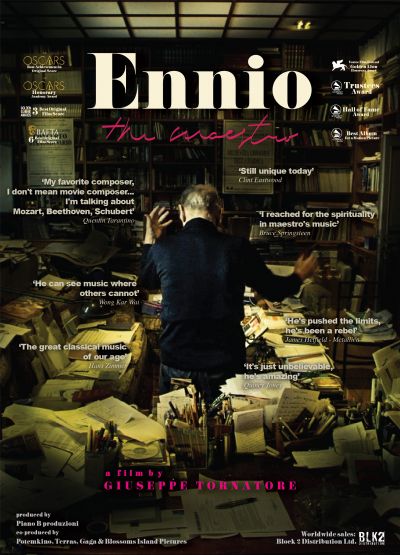 From Oscar®-winning director Giuseppe Tornatore (Cinema Paradiso), ENNIO celebrates the life and legacy of the legendary Italian composer Ennio Morricone, who passed away on 6 July 2020. Through interviews with directors, screenwriters, musicians, songwriters, critics and collaborators, Tornatore’s documentary retraces the life and works of the cinema’s most popular and prolific 20th century composer - who wrote over 500 scores for film & television and sold over 70 million records - from his cinema debut with Sergio Leone, to winning an Academy Award for The Hateful Eight in 2016. The disc will include Guiseppe Tornatore discusses the making of "Ennio" 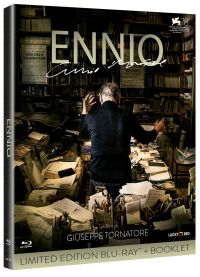 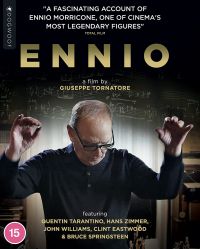