This movie has a bad rap among genre fans, partly due to the fact that it was part of a popular collectors' item, a German Django box released by Koch media. The box also comprised 10.000 dollari per un massacro and Per 100.000 dollari ti ammazzo, both minor genre classics. Compared to these two movies Execution was a major let-down, but judged on its own merits, it's not that bad. The director, Domenico Paolella, had made one spaghetti western before, Hate for Hate, a rather straightforward affair about a man who is duped by a criminal business partner and is arrested in his place. The story of Execution is a bit similar - it's again about duplicity and again a person is taken for another one - but for his second western, Paolella envisaged a more experimental movie that was also supposed to breathe a political - anti-violence, anti-war - message (*1). 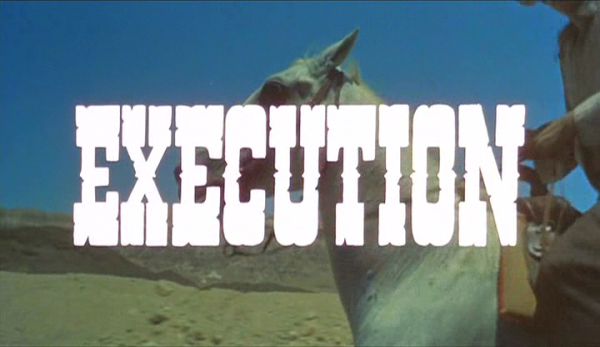 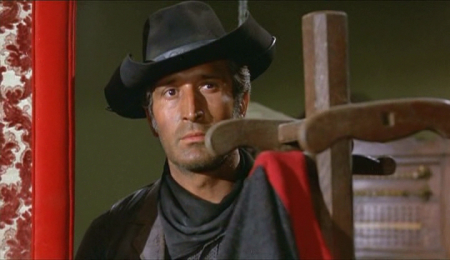 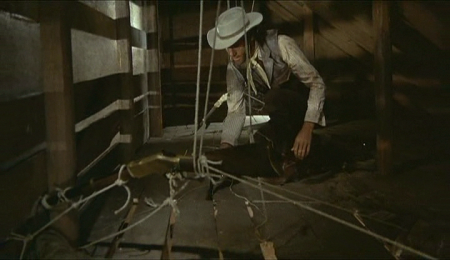 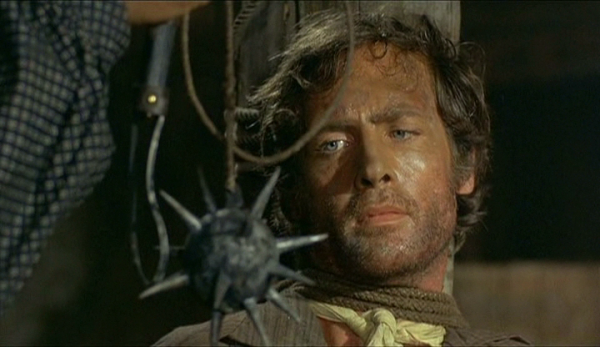 Simon Gelten is a long time contributor to the SWDb. "I'm not as old as Tom B. but I'm working on it. I hope to catch up with him by the end of the next decade.", he says. Simon saw all movies by Sergio Leone and several by Sergio Corbucci in cinema, most of the time in Eindhoven, the city where he was born. Currently, Simon is living in Turnhout, Belgium. Simon is active within the database as both Scherpschutter and his alter ego Tiratore Scelto.
Retrieved from "https://www.spaghetti-western.net/index.php?title=Execution_Movie_Review&oldid=113594"