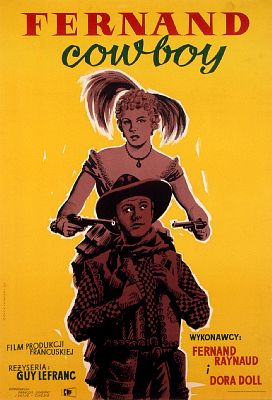 Fernand Mignot inherits a saloon from his American uncle. Fernand immediately leaves France for Carson City, Texas. After a diligence attack by the indians he arrives and meets the saloon manager and his wife. They want to own the saloon so they plot against Fernand and take advantage of the murder of old Richardson to accuse Fernand. Imprisoned by the sheriff he must be hanged. But holder of a secret treasure, he is abducted by public enemy No. 1: William Black, he would face being tortured without the arrival of the sheriff. Finally the love of a nice Indian girl, Orissa consoles Fernand from his pain.