Il Grande Silenzio (Italy · France, 1968) was directed by Sergio Corbucci and is one of the very few spaghetti westerns that take place in the snow. The film stars French actor Jean-Louis Trintignant as the mute anti-hero. 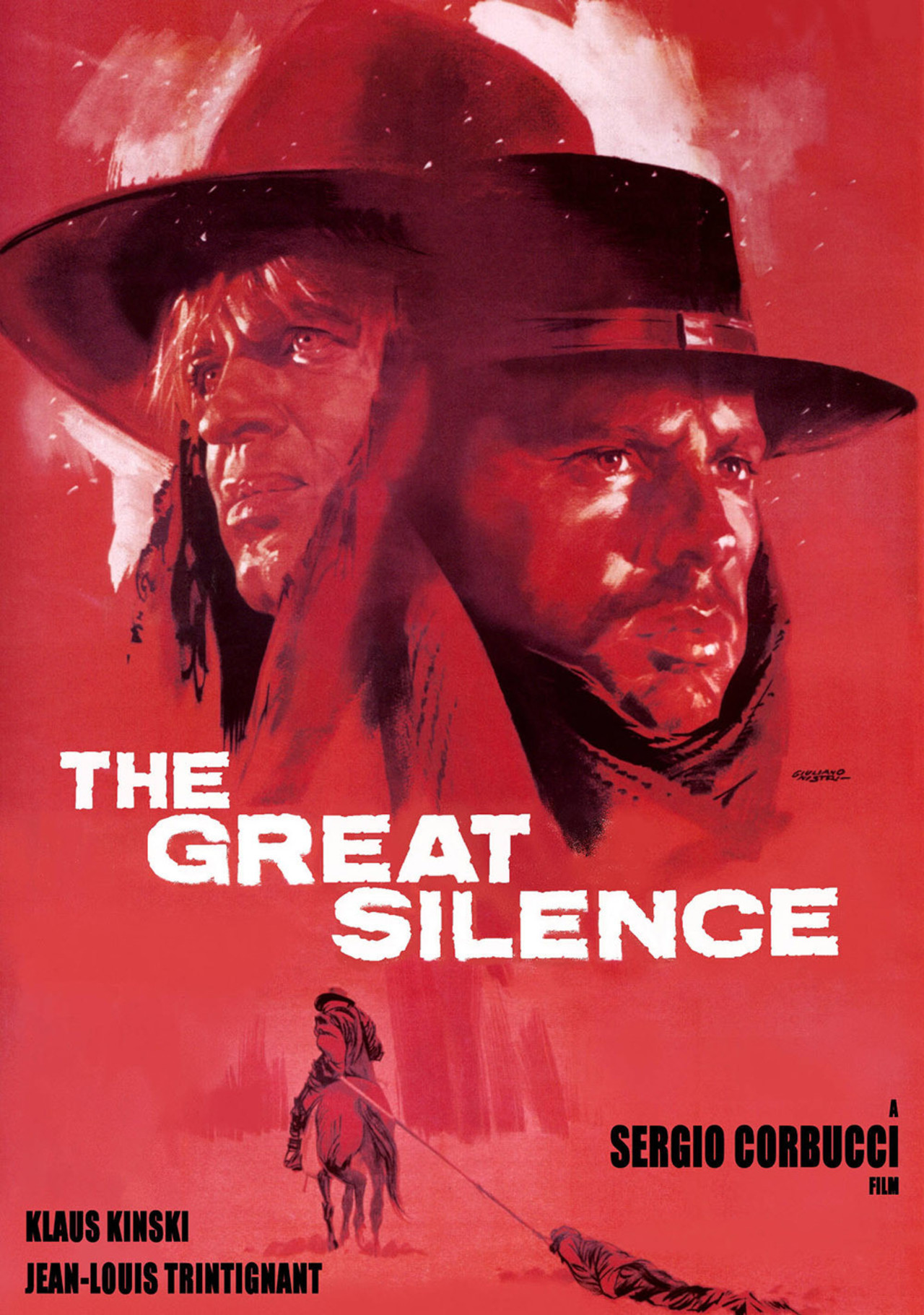 The movie was produced by Fox, but Zanuck was unhappy with the ending and the movie was never theatrically released in the USA: Corbucci had to shoot an alternative happy end but deliberately made it unusable, Zanuck was pissed and refused its release.

Retrieved from "https://www.spaghetti-western.net/index.php?title=Grande_silenzio,_Il&oldid=140208"
Categories:
Cookies help us deliver our services. By using our services, you agree to our use of cookies.