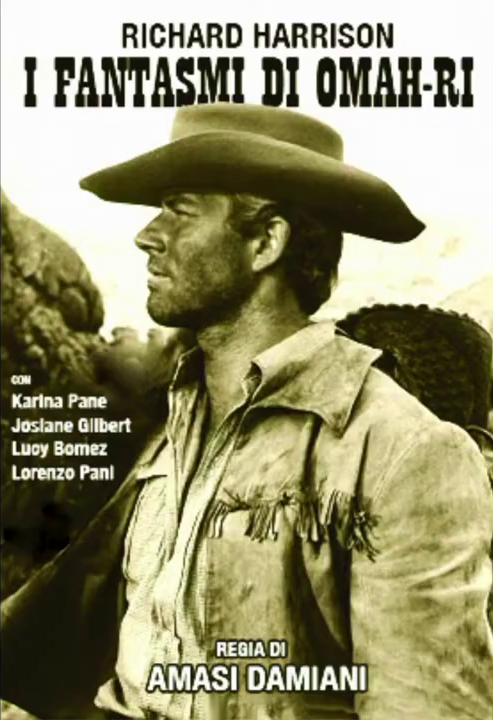 In order to avenge his daughter's honour a wealthy merchant hires Fred Burton to kill two cowboys, one of which joins a group of traveling performers reciting Shakespeare in a semiabandoned town.

In November 2015 the film, never appeared on television, was screened in Rome in the presence of the director Amasi Damiani and film critic Marco Giusti.