The three volume encyclopedia releases 2013 to 2014 by Koch Media (now Koch Films) made available for the first time a number of spaghetti western titles. Altogether 12 movies are presented in excellent quality, some of which are still not available separately albeit that is slowly changing. Some copies are still available although these are officially out of print. 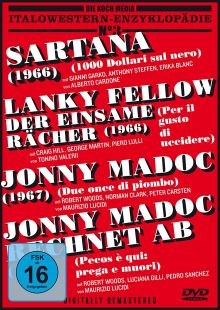 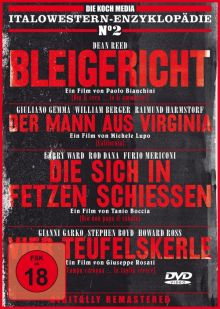 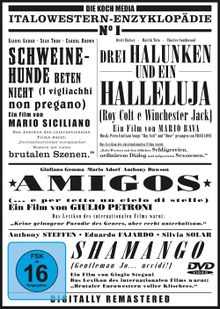