(Redirected from Nobody's the greatest) 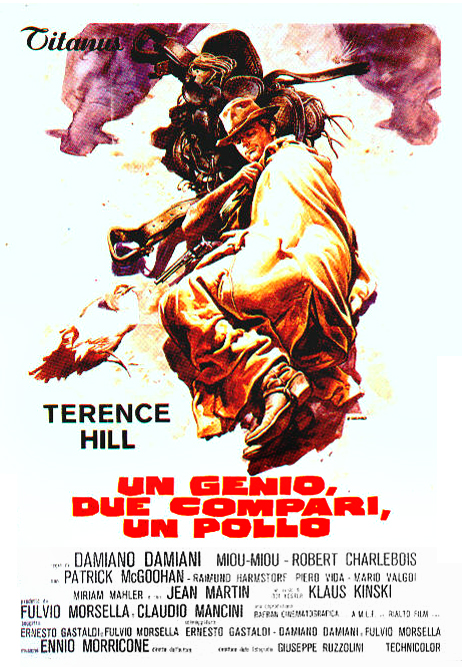