(Redirected from Once Upon a Time in the West) 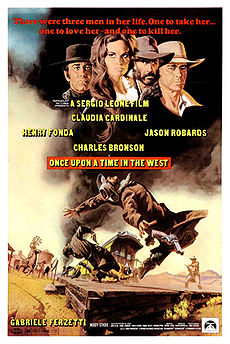