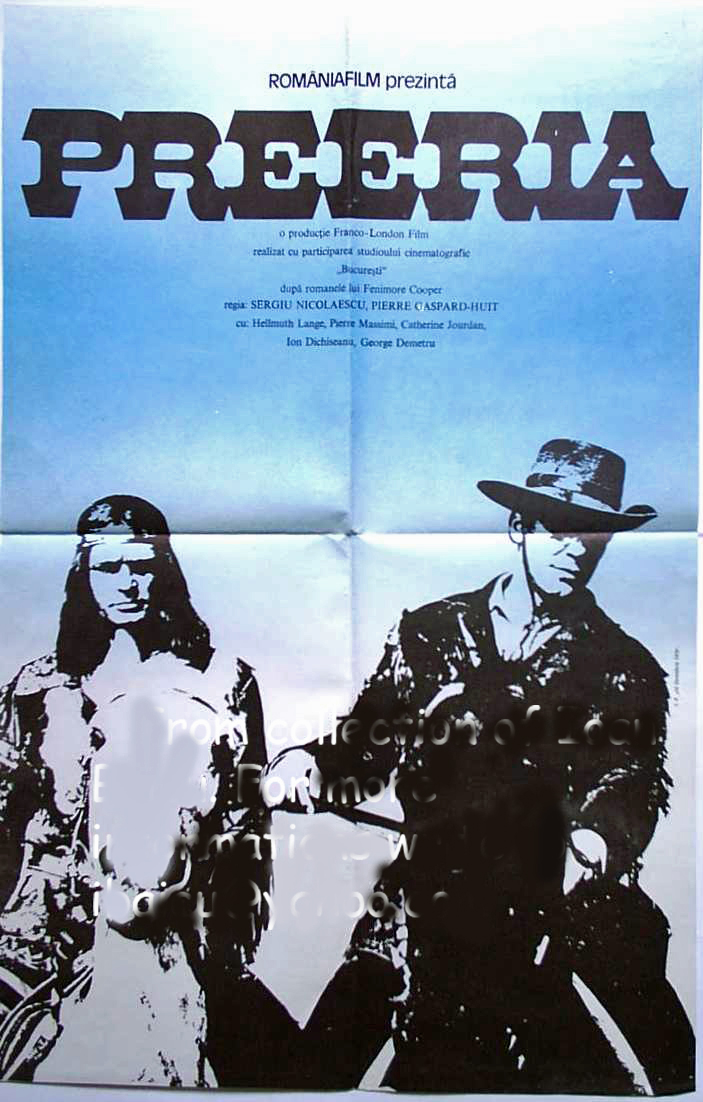 At the request of settler boss Miles Forman, Natty Bumppo leads his trek to Michilimackinac, accompanied by Chingachgook. The group of settlers includes the criminal Bush family. After a few days, the wagon trail meets the Pawnee Indian tribe, whose chief Weucha knows Natty and by whom the settlers are warmly received. On the onward journey, the Bush sons veer off to seemingly hunt, but in fact sell the Sioux weapons they had stolen from a fort before leaving. On the way back to the trek they are surprised by two hunting Pawnees. In the following fight, one of the Bush sons is killed. The archer is immediately shot, the other Indian supposed to be lynched in the camp of the whites. Chingachgook, however, cuts the rope with a bullet. Later, father Ismael Bush incites the peaceful Pawnees and Sioux against each other by having a Sioux killed and leading suspicion to the Pawnees. The Sioux attack and destroy the Pawnee village. In the further course, the Bush family is killed in the struggle with the Indians. Chingachgook kills Sioux chief Mathoree in a duel.

Adated from the "Leatherstocking Tales" by James Fenimore Cooper, this co-production between France, West Germany and Romania was shown in movie theatres in Eastern Europe and as last of a four part TV-series in Germany and France.

The other parts of the series are Vînatorul de cerbi, Ultimul Mohican and Aventure en Ontario.