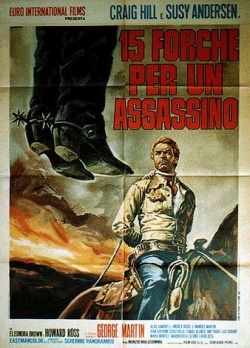 This is a rather ambitious little movie that never really manages to live up to its potential. It is interesting, but it’s also marred by too many bounds and inconsistencies. Director Malasomma, mainly known for romantic comedies, was 73 years of age when he made it, and had made only a handful of movies in the previous decades. Still some people think this is a little gem ... – Scherpschutter