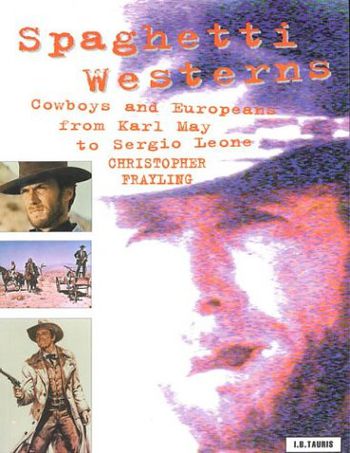 From Amazon: Spaghetti Westerns is the major critical exploration of the European Western. Christopher Frayling approaches the Westerns produced at Cinecitta Studios in Rome from a variety of perspectives, placing them in the Italian, social, political, industrial and cinematic contexts from which they evolved. Over 400 Spaghetti Westerns were produced during their 1960s peak period; Frayling deals with the most interesting examples, giving special attention to the films of Sergio Leone and Clint Eastwood.