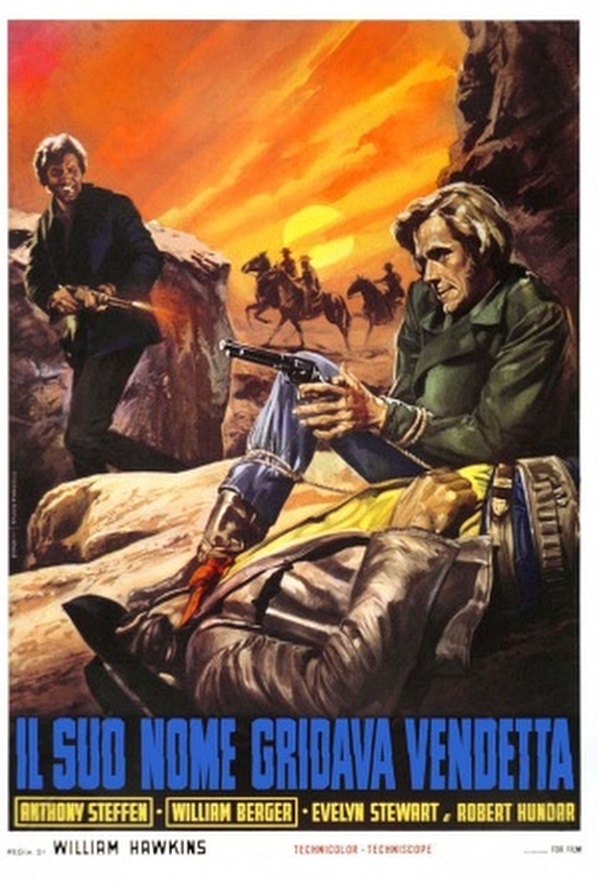 Davy Flannagan (Steffen) lost all his memory of what happened during the war because he was double crossed and shot in the head. When he returns to his hometown Dixon, he's wanted for war crimes. Judge Kellog (Berger) poses as his friend and tries to help him uncover the conspiracy, but Kellog is a liar, and Davy sets out for bandit Hackett's hideout. Hackett, so Kellog told him, took his wife Lisa (Galli) and is behind the whole thing. His path covered with bodies, Davy finds out the truth...

Standard SW with no surprises. Anthony Steffen is more lively than usual in one of his typical masochistic roles, in which he has to take a lot, before he can get his revenge.