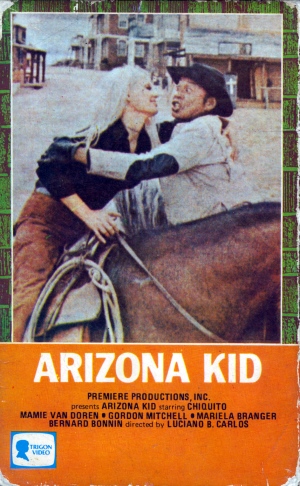 One cold night a Filipino immigrant stumbles upon a corpse and takes his clothes for warmth. When he arrives in town the next day he is mistaken by the citizens to be the "Arizona Kid", who has been hired to protect them from a gang of outlaws terrorizing the town.