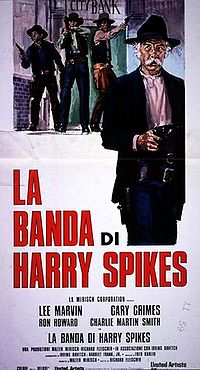 An experienced pistolero makes a gang of robbers out of three runaway kids.