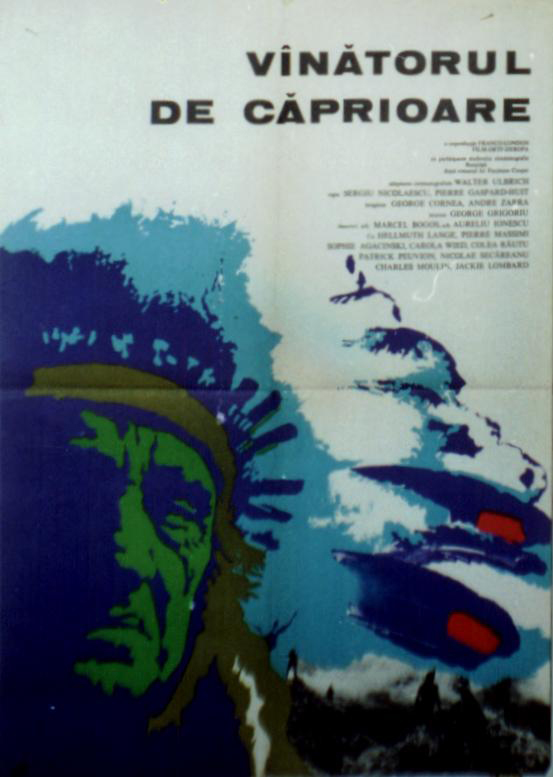 18th Century in the English colonies of North America: The adventurer Nathaniel "Natty" Bumppo (called Deerslayer, Hawk's Eye or Leatherstocking) enters, against the warnings of an oncoming settler couple, Indian territory, where he wants to visit a farmer friend. He finds the farm abandoned and occupied by Indians. Natty follows their offer to accompany them to their camp and attend the dying of an old chief. In the Mohican camp he befriends the Indian Chingachgook. The woman promised to Chingachgook, Wah-ta-Wah, is kidnapped by enemy Indians of the Mingo tribe. The two friends decide to ride to their camp on separate routes to free her. On the way, Natty meets Ranger Harry March and his friend Tom Hutter. Hutter lives with his daughters Judith and Hetty in a pile dwelling in the middle of a lake. Hutter and March also fall into the hands of the Mingos. Natty negotiates to buy them and Wah-ta-Wah free. In a shootout following the the negotiations, Hetty is killed while Wah-ta-Wah can escape. Natty falls into the clutches of the Mingos but is freed by Chingachgook.

Adated from the "Leatherstocking Tales" by James Fenimore Cooper, this co-production between France, West Germany and Romania was shown in movie theatres in Eastern Europe and as first of a four part TV-series in Germany and France.

The other parts of the series are Ultimul Mohican, Aventure en Ontario and Preria.

Retrieved from "https://www.spaghetti-western.net/index.php?title=Vînatorul_de_cerbi&oldid=140584"
Categories:
Cookies help us deliver our services. By using our services, you agree to our use of cookies.