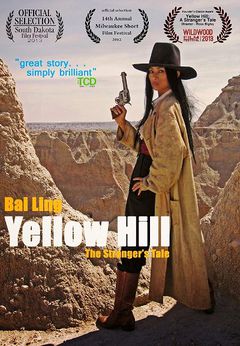 Yellow Hill: The Stranger's Tale is a production of Yellow Hill Investments and Stormynight, in association with White Spirit, Dirty Job Films and Mutant Barmonkey Productions.

A young Chinese woman arrives in the town of Rock Ridge, to look for her estranged father. She isn’t exactly welcomed by the racist townspeople, but she is determined and she’s also fast and furious ... 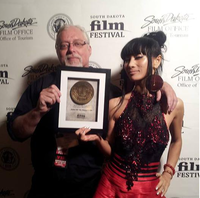