And for a Roof, a Sky full of Stars Review (Scherpschutter) 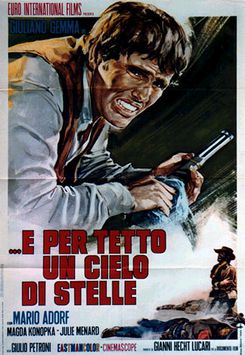