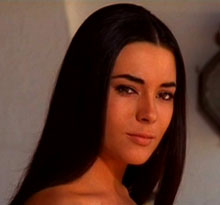 Pilar Velázquez was born in Madrid on February 13, 1946. She started her film career in 1967 and subsequently played major and minor roles in more than thirty movies until 2006, among them four Westerns: 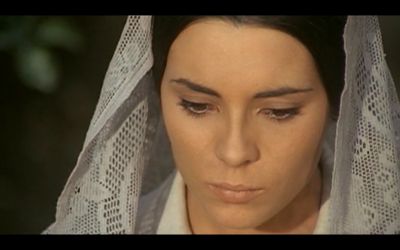 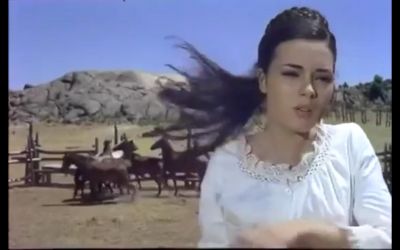 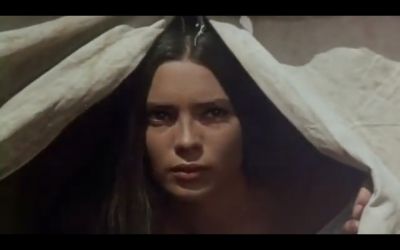 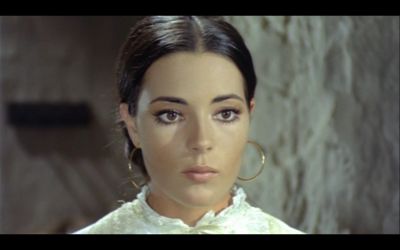 A career-spanning interview conducted with her in August 2021 can be found on Diariomasnoticias.com (in Spanish).