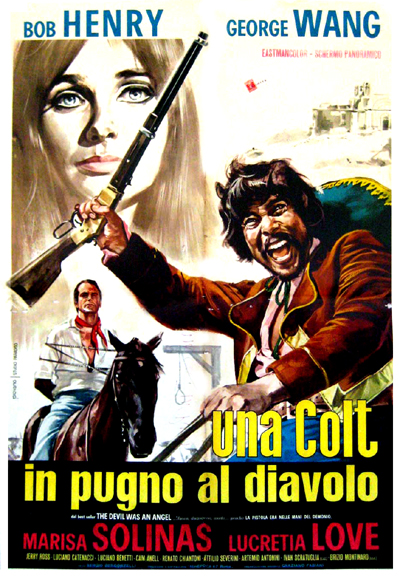 Scotty is hired to eliminate a gang of Mexican bandits led by El Condor. Scotty craftily earns the trust of the bandits, enabling him to trap them all, but in the meantime, genuine friendship and respect have developed between him and El Condor.

Written, produced and directed by Sergio Bergonzelli, this is probably Bergonzelli's only interesting SW (of the 5 he directed). Interesting also for the mixture of interesting and not so interesting ideas concerning screenplay and direction. George Wang is again cast as a Mexican and has all the best scenes for himself.