Difference between revisions of "Forca per un bastardo, Una" 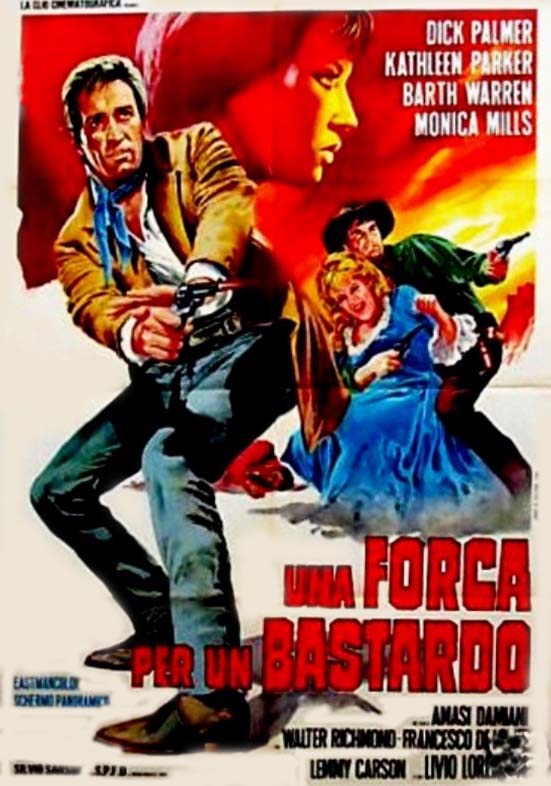 A sheriff saves an innocent man from the gallows and brings the guilty party to justice.