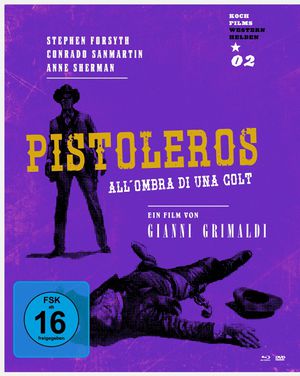 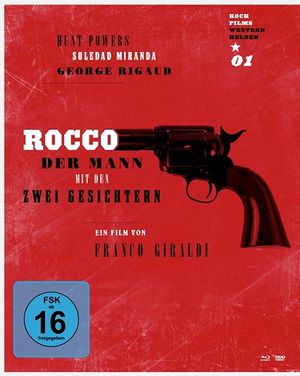 This might also interest you:
All Books | All DVDs | Soundtracks | VHS | All BluRays or DVD Reviews
Retrieved from "https://www.spaghetti-western.net/index.php?title=Koch_Media_Western_Helden_Collection&oldid=107241"
Categories: