Welcome to The Spaghetti Western Database, the global Eurowestern film encyclopedia and community. Have you checked out Tom and Jay's Podcast? 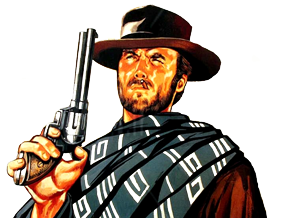 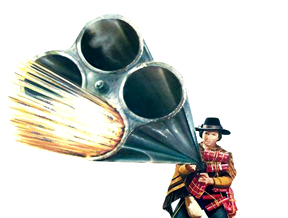 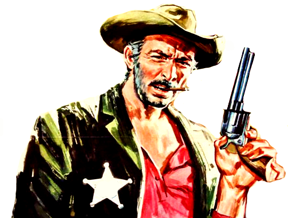 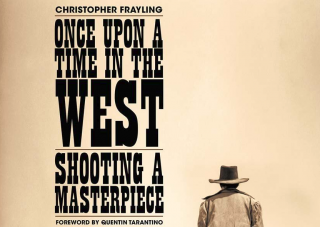