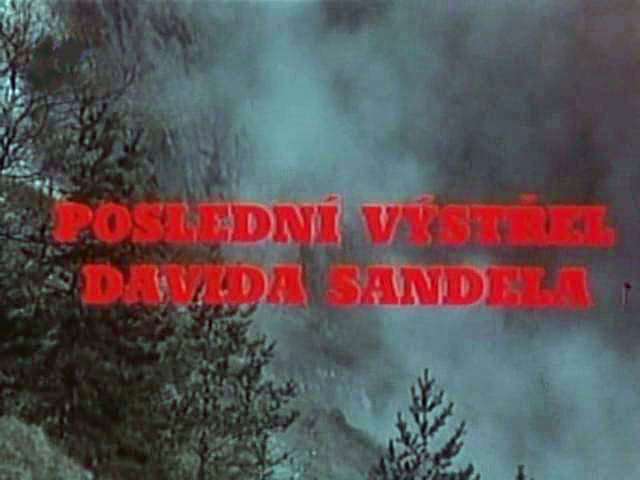 Gold diggers David Sandel and Bob Jackson seem to have found gold in a rocky area. Their joy is interrupted by the arrival of "Melon" and his sidekick Joe. They suspect that David and Bob didn't register the claim, so the find will belong to whoever is first at the station to do so. Bob and Joe immediately set off on their journey. Shortly after they have left, a shot rings out. David hopes that Bob won over Joe. Waiting for Bob or Joe to come back is exhausting for the other two, neither of them sleeps out of fear for their lifes. "Melon" proposes a shooting match to David. In the duel, he seriously injures David, but dies himself from David's bullet. When Bob returns, he wants to take David to the station where the doctor is, but David refuses and urges Bob to search for the gold. To be fast they use dynamite, but realize that the rock does not hold any gold. Bob and Joe don't tell David the truth, he dies with the idea of being a rich man​​. Bob buries both David and "Melon" and sadly leaves the canyon.

In 1970-1971, screenwriter Jiří Křižan and director Zdenek Sirový realized three short films based on the stories of Jack London. These genre miniatures were presented independently and as parts of the episodic film Kanon samé zlato (1972). The other two shorts are Claim na Hluchém potoku and Kaňon samé zlato.

Retrieved from "https://www.spaghetti-western.net/index.php?title=Poslední_výstřel_davida_sandela&oldid=134900"
Categories:
Cookies help us deliver our services. By using our services, you agree to our use of cookies.