Sartana in the Valley of Death Review 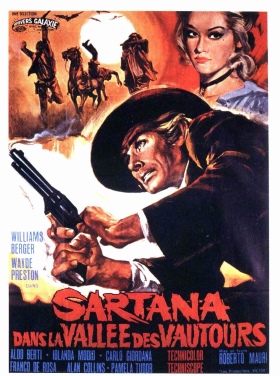