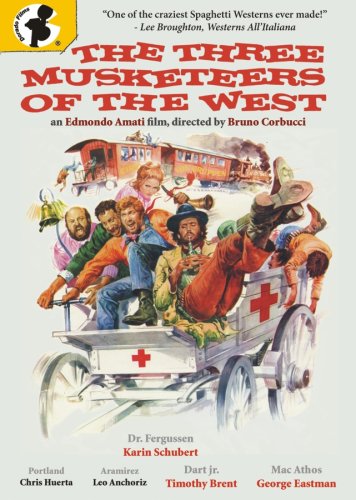 Mini-review of Three Musketeers of the West, released on DVD by Dorado Films. Read a longer review of this DVD here.