Difference between revisions of "Durango"

This user is a Staff member 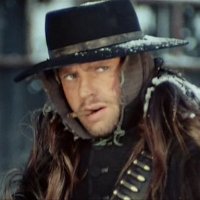 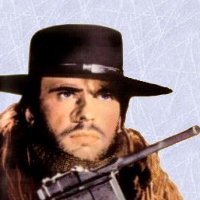 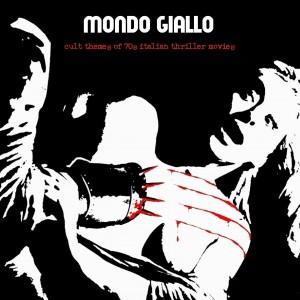 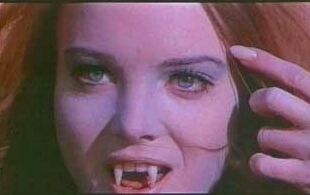 This film is a so called Kebab Western. It's a Turkish Western and filmed with a very, very low budget, more than most Spaghetti Westerns, more than most Euro Westerns. It doesn't even have an IMDb page of it's own. That should explain how rarely seen this film is. It doesn't have a DVD or anything, so I guess I can say I'm one of the very few that have seen this film. This is the only Kebab Western I've seen, and it doesn't feel Italian, it feels Turkish and it is. It's not a bad film, though very unpolitically correct. Native Americans are described as maniacs that only wants to rape and kill, and women are described as weak. But there is a beautiful gunslinging Cowgirl in style of Maria Silva in Kill The Wickeds that gets to do some shooting.

The film has a simple storyline, four people; A Bounty Hunter, his friend, a female hostage and the Cowgirl mentioned earlier traveling theirway through the west meeting all kinds of trouble. There is a couple of scenes when rape is presented in a funny way (there is a scene like this in Giù la testa, but in that film you don't get to see anything). She doesn't get raped, but still, it is a rape attempt. Speaking about this, I think there is too much rape in the whole film. It's not as brutal as in for example Diamante Lobo, but it's of no use. The finale gunfight is good, but too long. It just becomes a mess after a while. And the guns are the guns often used for non-Italian low budget films. It has the same look as a Smith And Wesson, but the grip is not straight.

I don't know anything about the cast and crew in this film. Director Tunç Başaran has, according to IMDb, directed a lot of Turkish films and his filmography as a director ends in 2005. The soundtrack is mostly redone or reused Morricone scores and some parts that I don't recognize, propably done only for this film. But the cast seems to have had a lot of fun making this film as they do good preformanes. There's also a scalping scene that is not so well made but not everybody would have inclueded it at all.

The scene after the finale gunfight is really wierd, you see a face, a fast dream sequence, an even faster flashback and suddently it says SON, which I can gues means The End in Turkish. The version I reviewed is from CG, as said there's no copy available but it's still fun to have wathced it. The film is great fun, and worth a view if you are a die-hard Spaghetti and Euro Western fan.