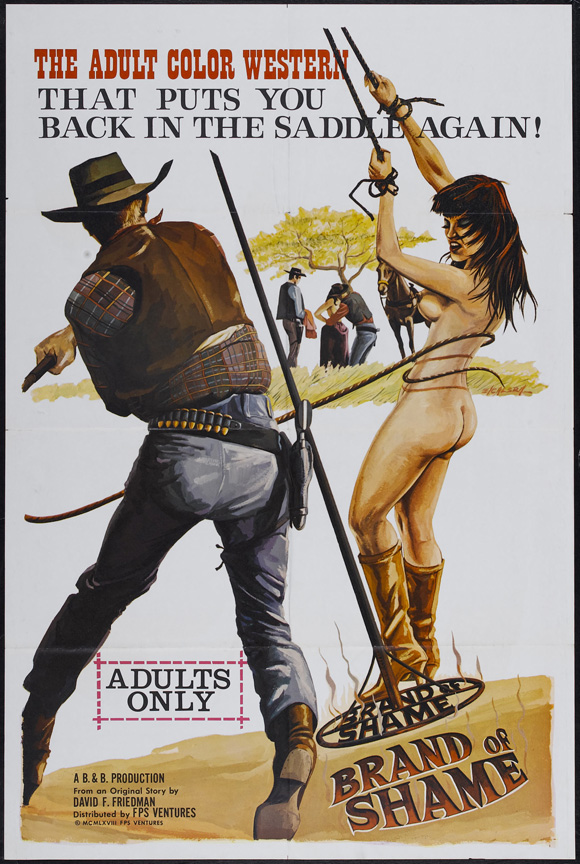 A young school teacher arrives in Boon City/Porno Hill, Texas seeking the deed to her inherited mine. Django kidnaps the girl and in exchange for the deed forces her to give him and his gang sexual pleasure.